I am creating a system based on VHD. The partition is like this:

My purpose is to hide “VHD file” volume so that no page file will be located in it and user cannot see vhd file and boot directory in it.

Windows 7 doesn’t allow to remove letter after OOBE because the page file is in it. (Thus, we have to relocate page file, restart, and remove letter).

So my guess is do it during OOBE or specialize pass.

The result should be like “SYSTEM RESERVED” 100MB partition — no drive letter, no page file, but with key files in it.

Any ideas are welcome!

Finally, I made it.

As the first pass is specialize, I let it change drive letters in registry by REG command. But remove a drive letter by registry is hard to code, and use of DISKPART requires a reboot, so I let it happen in oobe mode.

Here is what I code: (If you have some improvement please notify me 🙂

Use MDT 2012, this should be able to be done with a task sequence.

Sounds like you may be making this more complicated than it needs to be. MDT is the system Microsoft released back with Vista and Windows 7 to make Operating System Deployment (OSD) much simpler. 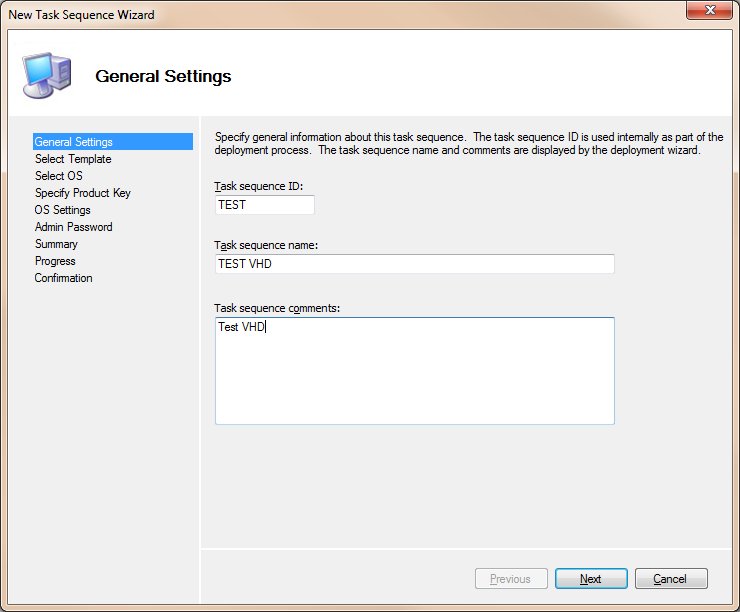 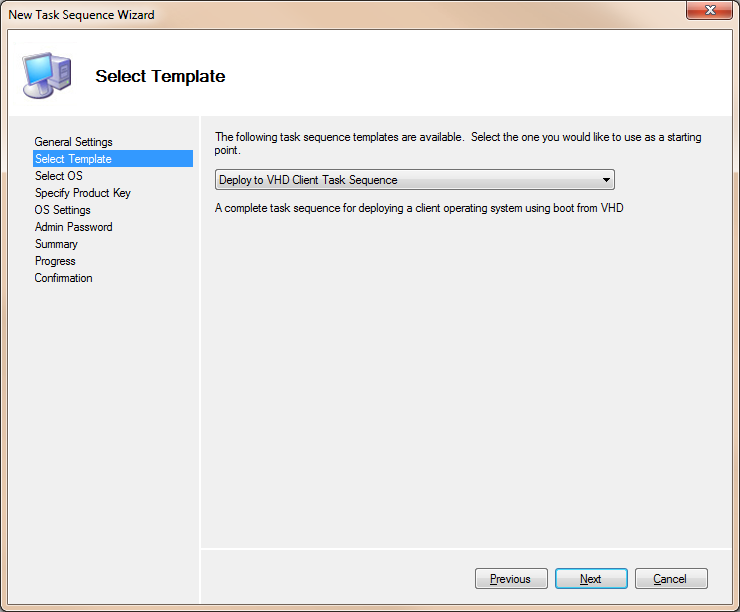 Deploy to VHD is an optional Task Sequence Step 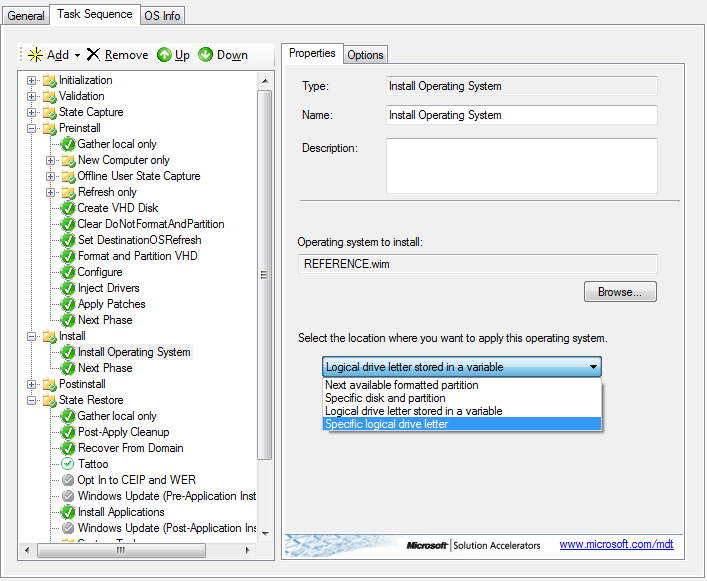 Note that the image can be pushed to whatever drive you want.

Which folders are affected by System Integrity Protection?

How to enable electrolysis (e10s) on Mozilla Firefox Beta