Since I installed Windows 7 on my Dell Latitude XT2 I am experiencing weird video glitches.

Funnily enough, they can even be captured in screenshots: 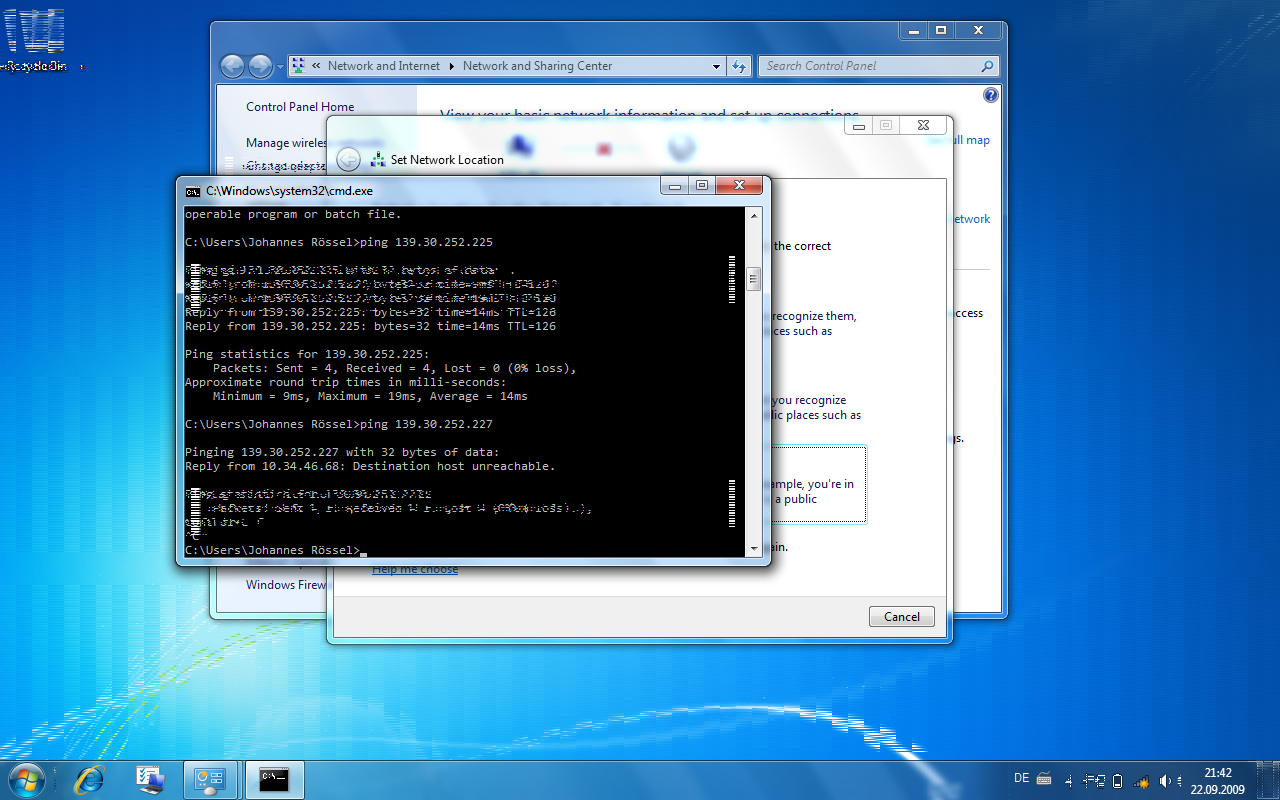 Those corruptions appear over time, it gets worse with applications using more 3D than the window manager, such as the supplied games. The ones on the background can be erased when dragging a selection over them. Corruptions on the window frame travel with the window itself as you move it.

Since this is an integrated graphics chipset, I assume this is either caused by faulty memory (unconfirmed after around 45 minutes of memory testing) or the display drivers.

Any ideas? And somehow I am unable to find newer drivers for the display adapter. The one currently installed is from 2009-06-03.

I don’t remember similar things with the preinstalled Windows Vista, which I will try installing tomorrow (if time permits).

ETA: Installed 3D Mark 06 to see whether it occurs in other 3D applications as well and saw nothing.

ETA 2: I take that back. Some textures were garbled in the same way.

ETA 4: Installed the supplied Windows Vista again, doesn’t happen in the window manager but it does in 3DMark 03, albeit very rarely (essentially I caught it only in one test and then you have to look closely to spot it), but the issues are also there on Vista. Not nice.

ETA 5: I contacted Dell support and they say that Windows 7 is not 100 % supported yet, still waiting for another answer though, as my screenshot didn’t get through the first time.

Disable virtualization support in the bios and it fixes the problem. It’s a known fault with the chipset. The other option is to install matching memory modules. This fault seems to be present with any computer which is using the 4500mhd intel graphics chipset. I had the same problem on my Dell e4200.

This is likely to be a driver issue, considering it started happening as soon as you installed Windows 7 and of course with 7 being a very new OS.
A lot of people (including me) have had driver problems with Windows 7.

I would recommend turning off Aero visual effects and seeing if that improves anything.
Otherwise experiment with other video card drivers.

At least you know it’s not your screen since it can be captured in screenshots!

I can’t find any Windows 7 drivers available for that model at Dell’s support site, even though their support matrix says that Windows 7 is supported:

I can think of 3 things:

On Windows, how can I gracefully ask a running program to terminate?

How can I identify fonts from an image?

How to retrieve video file information from command line under Linux?